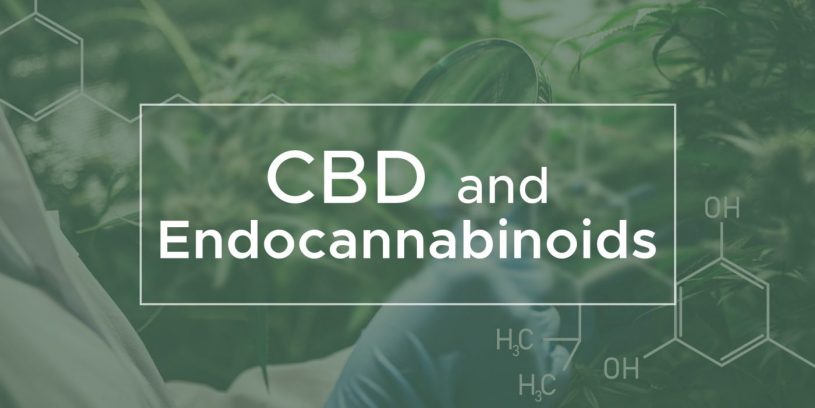 Research over the past few decades has shown that CBD affects not only the endogenous cannabinoid system but other body functions as well. The use of CBD products is beneficial in case of a variety of health problems, including neurological, neurodegenerative, inflammatory, and oncological diseases.

One of the greatest advances in science is the use of CBD to treat rare forms of epilepsy in children, reducing harm in case of brain damage. [3] [4]

With its neuroprotective properties, CBD helps protect the nervous system from injuries such as trauma, alcohol-related damage, and more. [5] [6]  Antipsychotic and anxiolytic properties and stimulation of serotonin production have been shown to benefit patients with schizophrenia, depression, post-traumatic stress disorder, or panic attacks. [7] [8]

Cannabidiol is known as an immunomodulator and may, therefore, be effective for use in immunocompromised or autoimmune diseases. [9]

There is a need for as much research as possible on the benefits of CBD and other cannabinoids in the case of cancer, but it has already been shown that CBD not only reduces the side effects of chemotherapy and radiotherapy but also helps stop the spread of cancer cells and affects their apoptosis. [13] [14]

CBD oil provides many different properties and acts very widely in the body, but perhaps the most valued property of CBD is its ability to inhibit certain enzymes (fatty acid amide hydrolase or FAAH) that break down Anandamide.

Inhibition of FAAH enzymes increases the concentration of Anandamide in the body and keeps it active for a longer time.

Anandamide is an endocannabinoid that occurs naturally in the human body and is one of the elements of the endocannabinoid system. The word “Ananda” in Sanskrit means joy, bliss, pleasure. This is why this endocannabinoid is responsible for our good emotional well-being, sleep, appetite, or pain relief. [15] Anandamide also inhibits the growth of certain cancer cells.  [16]

Anandamide is a partial agonist of CB1 and CB2 receptors. Stimulation or blockade of receptors in the endocannabinoid system affects the functioning of our internal systems and organs and regulates processes such as body temperature, hormone production, sleep quality, inflammatory processes, blood quality, metabolism, brain activity, reproduction, appetite, and so on. [17]

The goal of the endocannabinoid system is the constant dynamic maintenance of the body’s internal mechanism (homeostasis).

Anandamide increases the feeling of pleasure and contributes to a proper emotional state, making it useful in relieving the symptoms of depression, schizophrenia, or other mental illnesses. [19]

In 1995 a second endocannabinoid, 2-Ag, which is a full agonist of CB1 and CB2 receptors, has been discovered and is therefore sometimes compared to THC in its form of action. Activation of CB1 and CB2 cannabinoid receptors regulates processes such as inflammation, assimilation of information and memory, epileptogenesis (onset and spread of abnormal neuronal outflows), neuroprotection, stress and anxiety, pain, appetite and metabolism, neuroinflammation, addiction and abstinence processes. [21]

Experiments to date explain the link between cannabinoids and certain receptors. The findings of the research provide an opportunity to develop new, innovative medications and treatments. Probably most researchers are interested in the potential of phytocannabinoids and endocannabinoids in the fight against oncological diseases. [22]

Cannabis is a plant that, due to its unique active ingredients, has a wide range of effects on all mammalian and avian organisms and provides a variety of therapeutic properties.